It is said that the little bit of good that one does is what overwhelms the world. Humanity is a rather beautiful and simple feeling. Check out the likes of Desmond Tutu and other personalities speak about the various different aspects of humanity in the Humanity Quotes in the Quotes Gallery section, infused with Nature Photographs.

“To deny people of their human rights is to challenge their very humanity.” ― Nelson Mandela “Humanity does not ask us to be happy. It merely asks us to be brilliant on its behalf.” ― Orson Scott Card “Every single time you help somebody stand up, you are helping humanity rise.” – Steve Maraboli

“In spite of everything, I still believe that people are really good at heart.” ― Anne Frank

“Life is to be lived, not controlled; and humanity is won by continuing to play in face of certain defeat.” ― Ralph Ellison “People do not seem to realize that their opinion of the world is also a confession of their character.” ― Ralph Waldo Emerson “Love and compassion are necessities, not luxuries. Without them, humanity cannot survive.” ― Dalai Lama XIV “Humans see what they want to see.” ― Rick Riordan “Only a life lived in the service to others is worth living.” ― Albert Einstein “If we have no peace, it is because we have forgotten that we belong to each other.” ― Mother Teresa “Moral courage is the highest expression of humanity.” ― Ralph Nader “Prayer is not asking. It is a longing of the soul. It is daily admission of one’s weakness. It is better in prayer to have a heart without words than words without a heart.” ― Mahatma Gandhi “Evil begins when you begin to treat people as things.” ― Terry Pratchett “The essence of being human is that one does not seek perfection.” ― George Orwell “Don’t look for big things, just do small things with great love…The smaller the thing, the greater must be our love.” ― Mother Teresa “Justice for crimes against humanity must have no limitations.” ― Simon Wiesenthal “You must not lose faith in humanity. Humanity is like an ocean; if a few drops of the ocean are dirty, the ocean does not become dirty.” ― Mahatma Gandhi “Indifference and neglect often do much more damage than outright dislike.” ― J.K. Rowling “Do your little bit of good where you are; it’s those little bits of good put together that overwhelm the world.” ― Desmond Tutu “There is no higher religion than human service. To work for the common good is the greatest creed.” ― Woodrow Wilson “We can’t help everyone, but everyone can help someone.” ― Ronald Reagan “The true happiness of a man is having clear conscience and being useful for humanity.” ― Leo Tolstoy 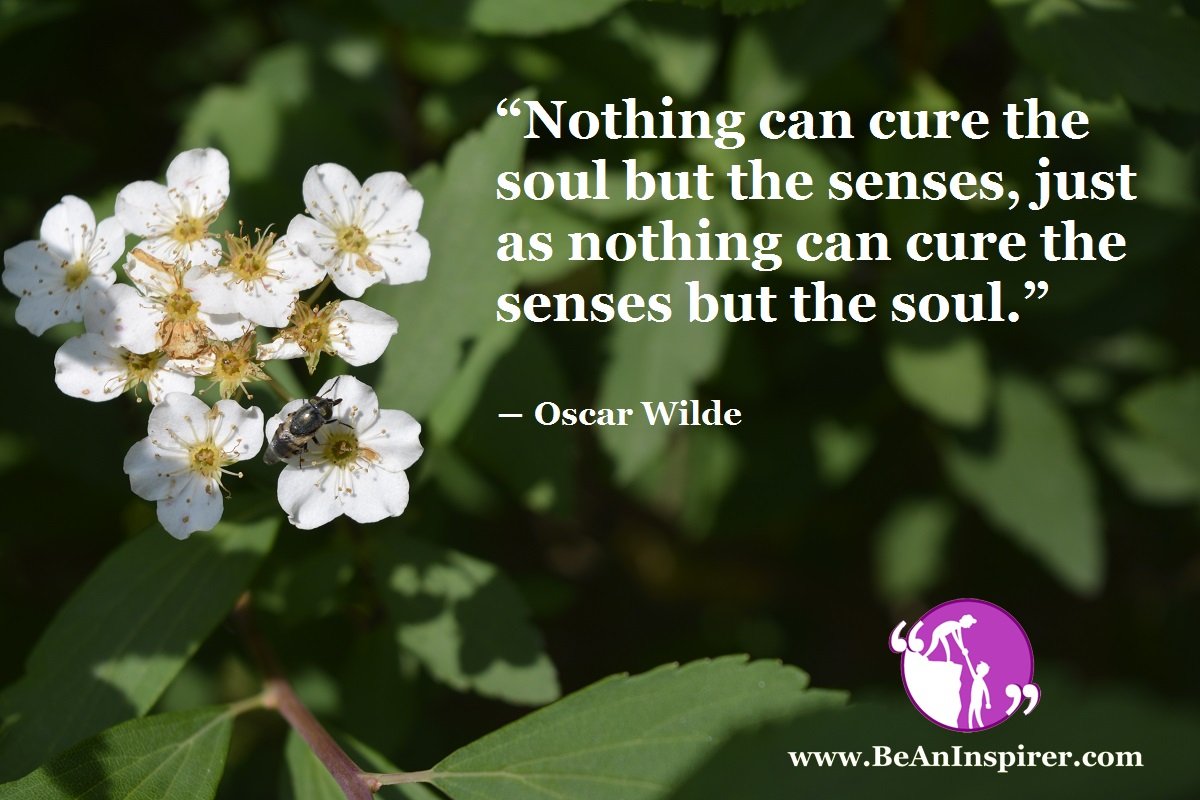 “Nobody realizes that some people expend tremendous energy merely to be normal.” ― Albert Camus “Each man is haunted until his humanity awaken.” ― William Blake “Without lies humanity would perish of despair and boredom.” ― Anatole France “Whoever saves one life, saves the world entire.” ― Thomas Keneally “We can know only that we know nothing. And that is the highest degree of human wisdom.” ― Leo Tolstoy “The sole meaning of life is to serve humanity.” ― Leo Tolstoy

Our team at www.BeAnInspirer.com include members who write Inspirational articles for this website. Page maintained by Krishnendu Pramanick.