Success can be Achieved via Shortcuts but Honor can never be

Every time winning or achieving success is not that matters a lot. In life, what actually matters is the path, which you choose even if you have to fail every day with honor.

However, if you have a thought in mind that you can achieve the same goal within less amount of time and hard work by cheating to achieve success, then you shall regret later in future, where you may have achieved a goal but you will think that you choose a wrong path.

So, always remember that the path you choose in your life chooses your destiny and then you shall not have an option to change it.

It’s Better to Live Everyday with Honor than to Cheat

Make sure that it is good to fail as it may take you to harsh feelings of life but in return, you will learn many things that life is, however, going to teach you in various stages of life.

The struggle is true but after that, the sweet of the fruit will build up your confidence and willpower to face any kinds of problem in the future. But if you prefer cheating, then you shall always be afraid of what if others come to know about your secret that actually you have not struggled to reach this goal.

“My honor is my loyalty.”
― Heinrich Himmler

RELATED:  Honesty: The Most Important Thing Is Always Be Honest With Yourself Without Hesitating About Things That Matters A Lot

Honor is like a Coat, which You Can Wear Confidently

If you have ever cheated in something to achieve some goal, then you cannot hide it, as it appears on your face that you are up to hiding something. Consider two persons ‘A’ and ‘B’. They were actually interested in programming skills.

So person ‘A’ was very fond of it so he used to work on it daily and then grew up very fast in this field by making his own programming language and then reaches his goal without any stress even though he failed every day with honor.

But person ‘B’ was not much interested in programming as he was lazy in hard work and used to delay all his work. Person ‘B’ thinks of taking a fake degree of programming and just to join any of the coding companies to earn some good amount of money.

But person ‘B’ was unaware of his problems, which were going to affect him later when he had to do a job in the company.

When the company CEO asked him to write a program for certain topic, then he was quite shocked as he was unable to do the work because he has no knowledge on programming language and had faked his certificate. So he then, realized that it is good to fail as he had done a big mistake by choosing the wrong path where he paid a high price for cheating.

“If it is not the honor that you take with you, but the heritage you leave behind.”
― Branch Rickey

RELATED:  Honesty vs. Loyalty: Is it Better to Be Honest or Loyal?

Being well-educated people, we should know what is good for us. It is always good to fail because at the end of the day, you as a person will learn something new that will help you grow much stronger rather than cheating to achieve success, which will make you regret later in future.

If you want to live every day with honor, then you should always choose the right path as you are just postponing your success, not leaving it behind forever.

Have you ever taken shortcuts or did anything wrong to achieve success quickly? Even if you have not but must have seen people doing it.

Let us know your thoughts of the article and what do you prefer in life. Success with shortcuts or without?

RELATED:  Top 7 Tips On How To Be Honest With Yourself 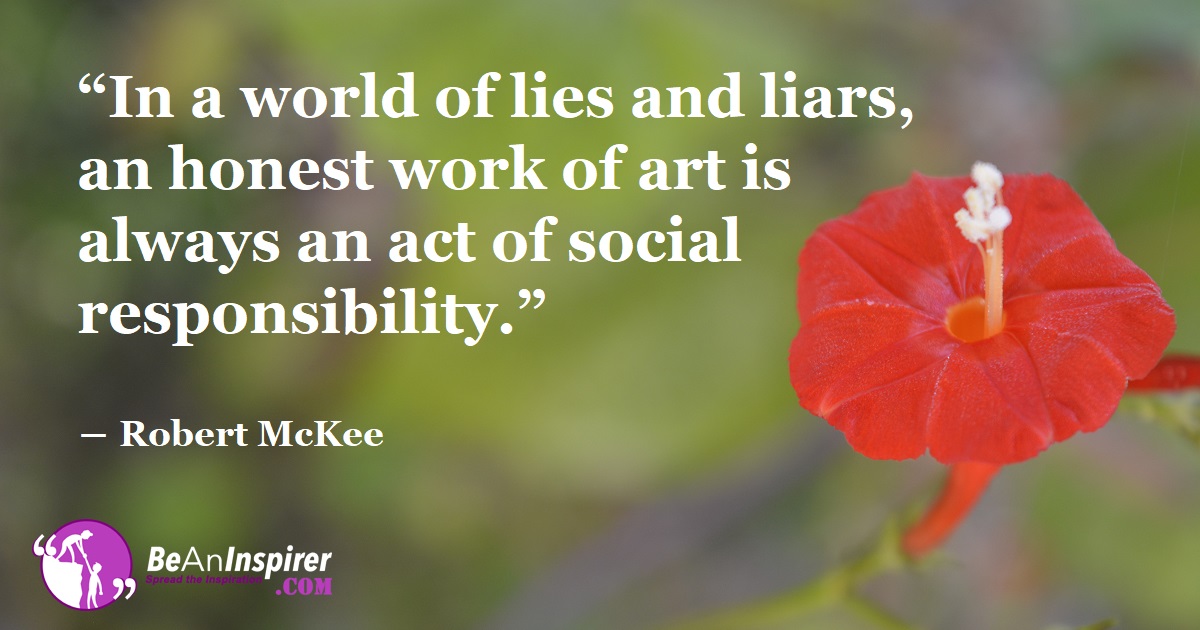