When we think of a leader, the first thing which comes to our mind is a person having excellent skills and ability to influence people and guide them to a particular direction to achieve a particular goal. The reality is also not different.

A leader is one who has a certain vision, the ability to visualize the vision and power to actualize it with the help of a particular group of people by giving them a particular direction.

Being a leader is a duty of great responsibilities. Leaders have played very important role in the past. A few of them had given the whole country a particular direction to achieve a goal and the whole country had followed them.

One of those great leaders is Mahatma Gandhi who gave the whole world a lesson of peace and forgiveness. His concept was totally different at that time but he made people follow him and the lessons given by him. That is why he is considered to be a great leader of his times. But how did he manage to do this?

Mahatma Gandhi said, “Be the change you want to see in the world.”

A good leader leads his/her team from behind but a great leader always becomes an inspiration, starts walking on his/her own path of belief and the whole world starts to follow them.

So, always try to become a great leader and be an inspiration for others.

John C. Maxwell, in one of his quotes rightly said, “A leader is one who knows the way, goes the way, and shows the way.” 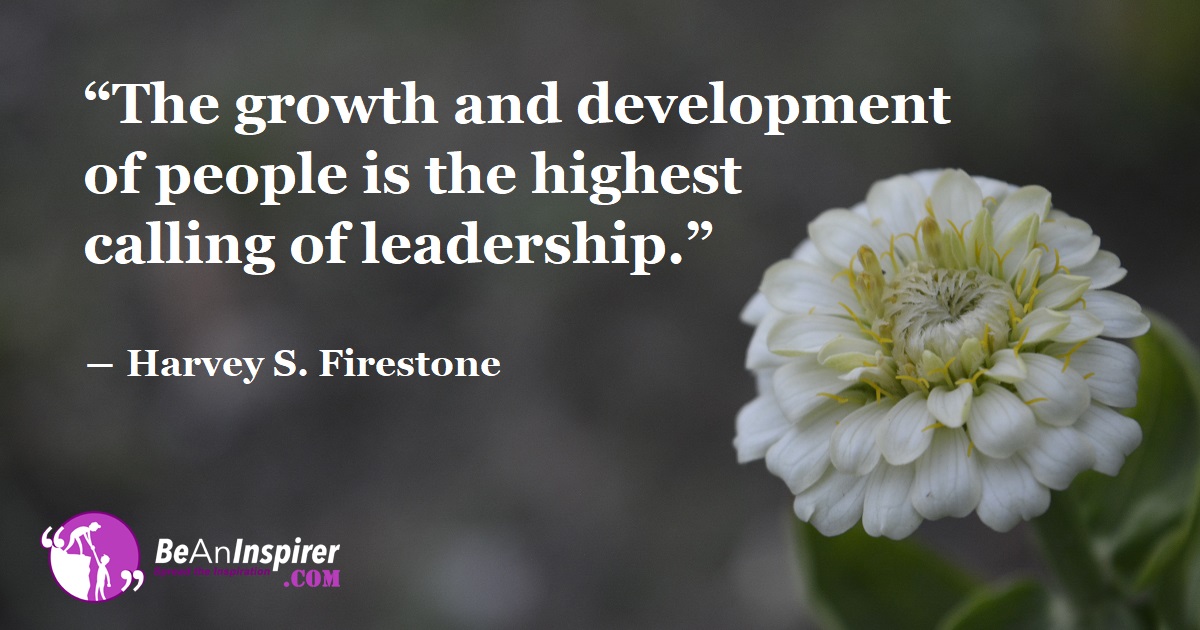 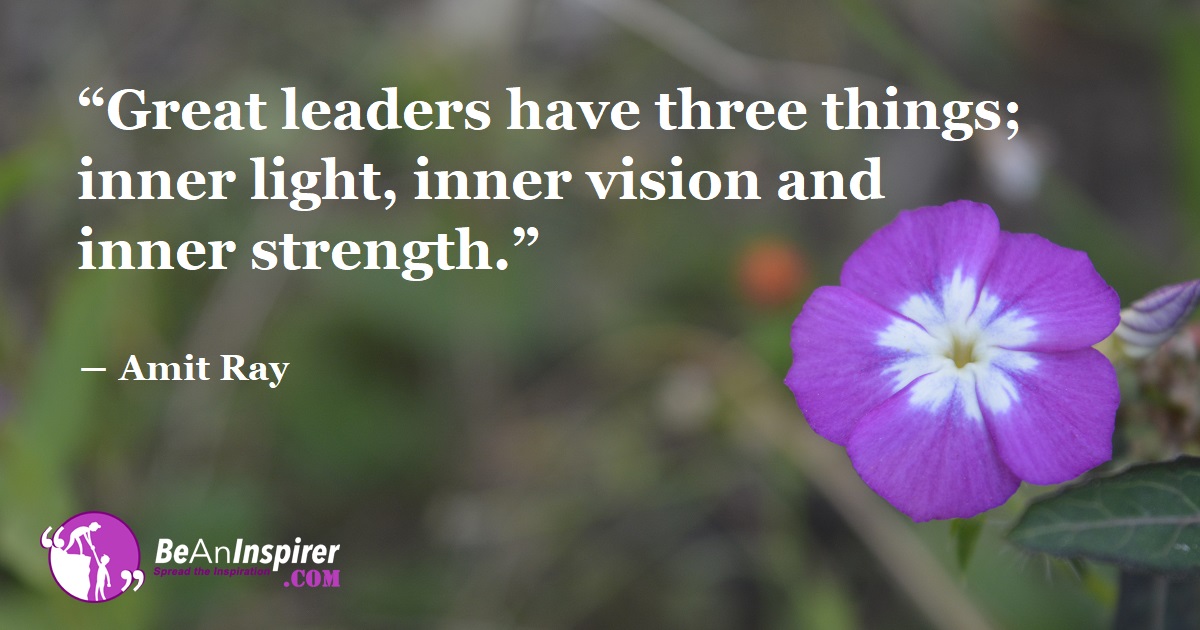 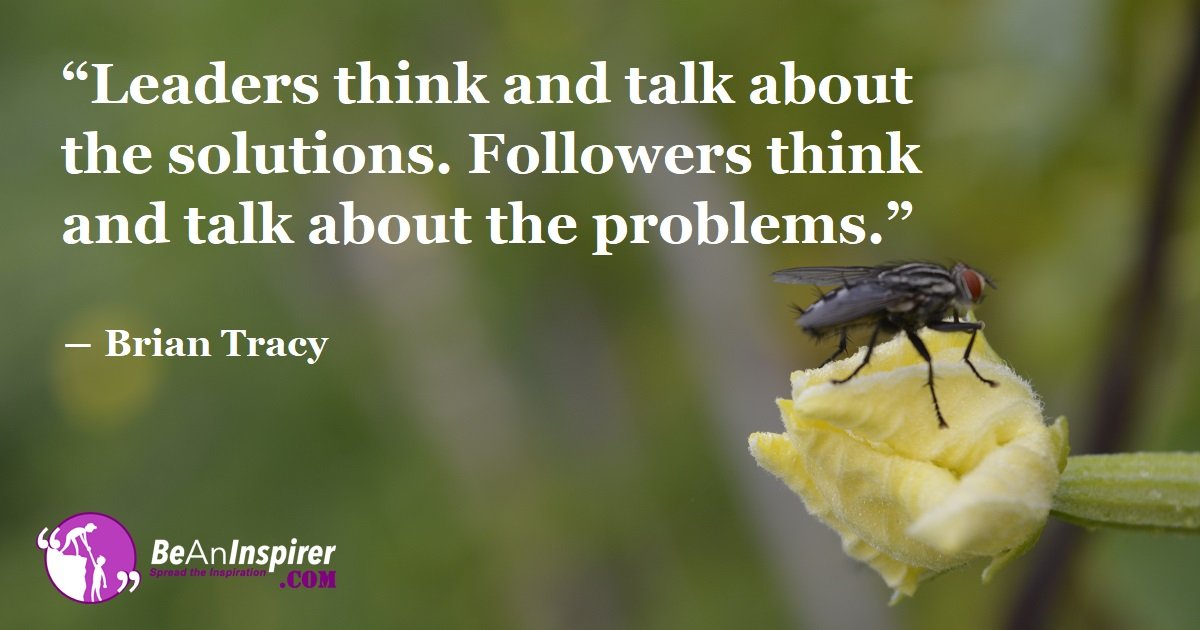